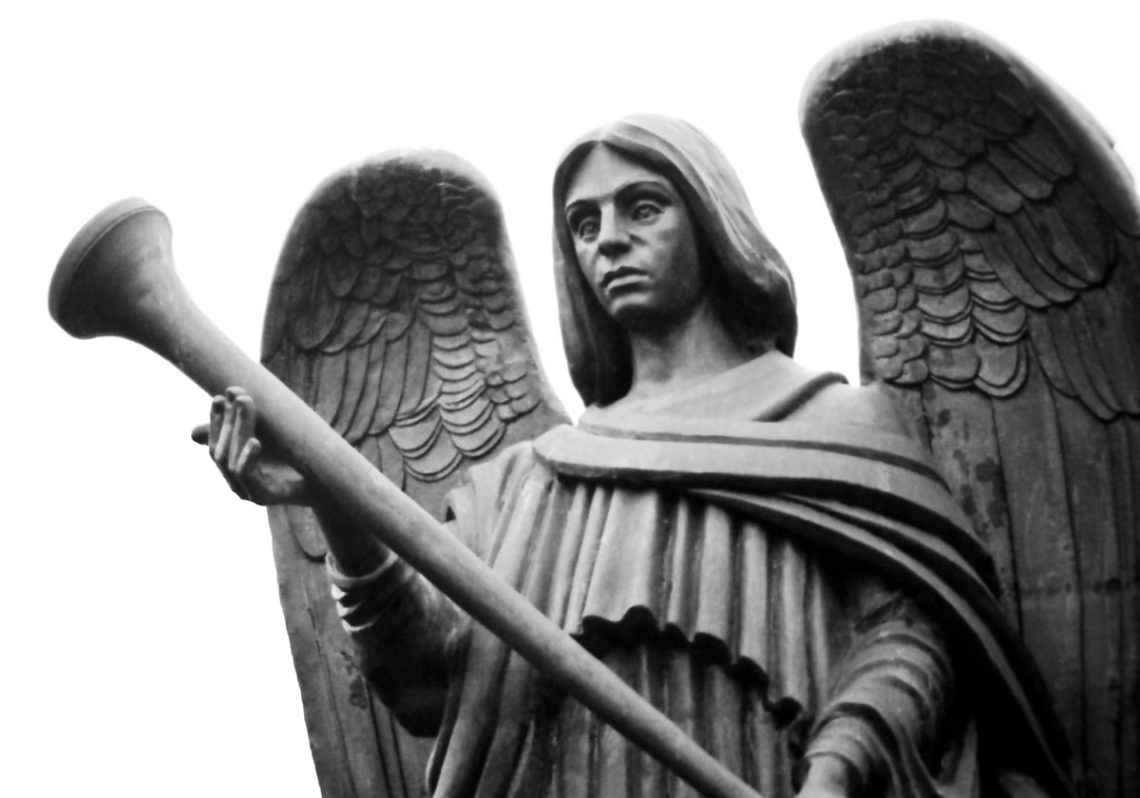 Recently, I went to the dentist for a check-up. It’s not my favourite thing to do. Ever. I see dentistry as a necessary evil, probably due to some unhappy experiences in childhood, and so I usually put off any dentist visit for as long as possible.

This time, the young dentist who cleaned and treated my teeth was new to me, so I was a little more anxious than usual. But his gentleness, dexterity and up-to-date equipment made it a far quicker and less uncomfortable experience than ever before. In fact, it was so much better that I’ve even booked another check-up in six months.

As I lay in the dentist’s chair with my mouth open, feeling just a little bit trapped, I was at the perfect angle to view the television on the ceiling. Oh, good, I thought, a bit of distraction.

But alas, it was set to a 24-hour news channel! I saw an unrelenting stream of bad news about disaster, war, violence and dissent—a barrage of troubling and distressing images complete with subtitles. Not so good.

By then it was too late to ask for a different channel as my mouth was full of sucking and whirring implements. I decided to focus instead on anything else in the room in my line of vision.

But apart from the attractive, though repetitive, wallpaper, everything else had something to do with dentistry. No escape.

Around that time, I’d been reading through the book of Daniel, slowly and meditatively. I read and re-read passages because I wanted to understand things from Daniel’s perspective. I wanted to imagine what life was really like for him, an exile in a foreign land and so often in danger.

In an odd way, my dentist visit helped me to realise that Daniel knew better than anyone what it feels like to be subjected to visually disturbing events. With no escape.

In Daniel’s case, though, it was God himself who provided the graphic footage and blow-by-blow accounts. No television crew required.

From chapter 7 onwards, the book of Daniel records a series of visions he received concerning future events in world affairs. Complete with terrifying beasts and crushing violence, they brought him bad and frightening news about disasters and violent regime change that would afflict God’s people. And they left him feeling dismayed, exhausted and utterly overwhelmed.

But Daniel’s glimpse of the unseen spiritual realm was equally disturbing. Heavenly visitors came in peace to converse with him, and yet they still terrified him.

On one occasion, as he stood on the bank of the River Tigris, he saw a brilliant, magnificent figure whose mere appearance filled him with dread and awe. At the sound of his voice, Daniel lost consciousness altogether:

I, Daniel, was the only one who saw the vision; those who were with me did not see it, but such terror overwhelmed them that they fled and hid themselves. So I was left alone, gazing at this great vision; I had no strength left, my face turned deathly pale and I was helpless. Then I heard him speaking, and as I listened to him, I fell into a deep sleep, my face to the ground (Dan 10:7-9).

After this overpowering vision, a heavenly messenger came to strengthen and restore Daniel, to give him courage and an explanation. He was not to be left there limp, helpless and alone.

Other messengers had come to Daniel before. But this one was responding to his humble, heartfelt and persistent prayers for God’s people. The first thing he said to Daniel was:

Have you ever noticed how often in the Bible ‘Do not be afraid’ is the opening line for the heavenly beings who visit human beings? It must be because the humans are already afraid! And in his weakened state, Daniel certainly was.

How many people get to discuss military manoeuvres with angels? Clearly this was no ordinary encounter!

But then, Daniel was no ordinary guy. More and more, his visionary experiences blurred the line between the affairs of earth and of heaven. It’s as if he saw glimpses of what’s really going on all around us, all the time, and yet is beyond the reach of our senses.

When we tune into the news of the world, we know exactly what we’ll see—trouble, trouble and more trouble. It’s overwhelming.

The apostle Paul certainly knew what was really going on. Like Daniel’s heavenly messenger, Paul exhorted the Ephesian Christians to be strong in the Lord.

He urged them to put on the full armour of God. Then they could stand against the devil and his schemes (Eph 6:11)—not against the terrorists or murderers or thieves or thugs or swindlers we see every day on the news:

When I settled apprehensively into the dentist’s chair, I didn’t know I would be bombarded with images and words that emphasised darkness and evil. But I needed to remember that God our heavenly Father is sovereign over all things, even darkness and evil.

He is greater and more powerful than any enemy or spiritual force. And he gives me everything I need to live for him in the midst of it all (2 Pet 1:3).

Of course, I wasn’t engaged in conflict with the dentist! But when I couldn’t escape from a television that showed me over and over that everything in this world is bad, bad, bad, I needed to shift my focus elsewhere. Not to the wallpaper. But to the power and love of the One to whom I belong.

Paul knew that our struggle is both earthly and spiritual. He knew that the line between what is seen and unseen is very porous, if it exists at all. That’s why he urged the Ephesians to make sure they were ready for battle, armed against the dark earthly powers and unseen spiritual forces of evil.

In the face of all that is grim and monstrous, I might be tempted to give up and become numb to the troubles of this world. Or to just try and shut them out. But even though the this incident seemed trivial, I knew I had to keep looking to God—because a petty skirmish like this can have real spiritual consequences.

But praise be to God! In the realm we cannot yet see, he has already given every spiritual blessing to all who trust in Christ Jesus (Eph 1:3). We’re already equipped and strengthened now for whatever troubles or conflicts come our way.

And no matter what we see or witness, each one of us, like Daniel, can call on our great God in times of doubt or darkness or peril. We can trust prayerfully, deeply, in him.

He is the only One who can give this confident command: ‘Do not be afraid’. Because whenever we are filled with fear, he will keep us safe in him. Forever.

For more about the armour of God, see this post. 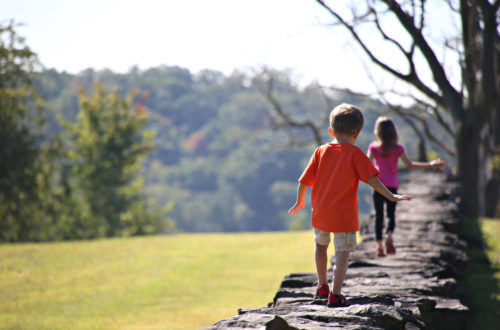 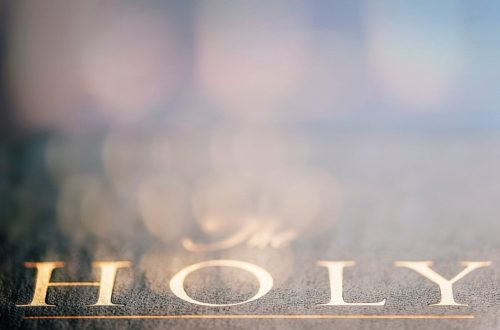 Of capitals, books and gods 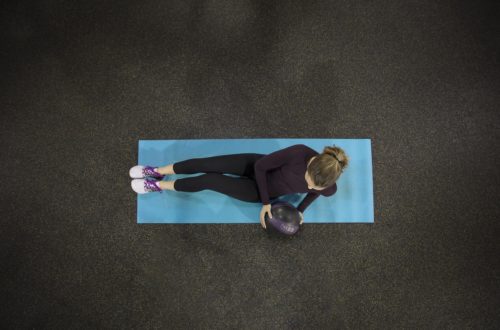