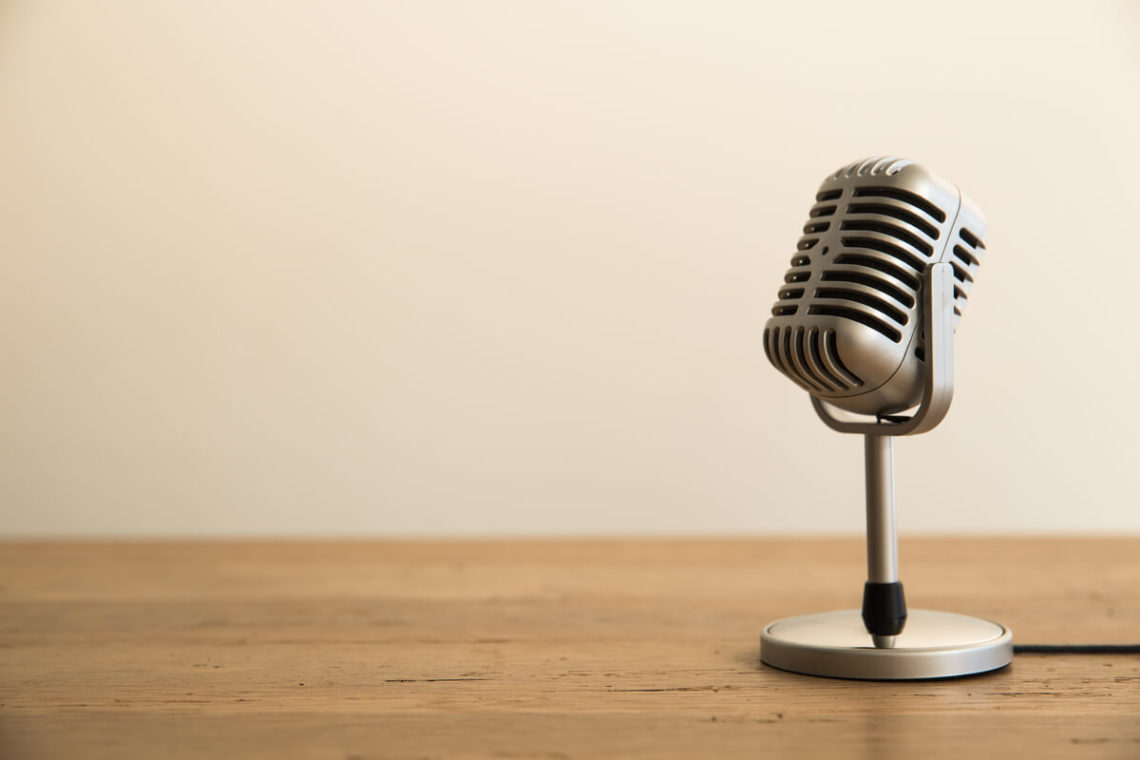 It’s been a while since I first wrote this piece, but the idea behind it is still percolating away in my brain. I hope to take it further some day.

Just over a month ago, I walked up to a three complete strangers individually and introduced myself, asking if I could interview them briefly. I gave each woman a shiny orange business card and my best ‘trust me’ smile to reassure her that I wasn’t a crank, and I have to say they were all remarkably good sports! Each one generously agreed to a quick photo and a short interview.

We were part of a growing throng of women outside Hall #5 at the Sydney Showgrounds, soaking up the spring sunshine and waiting for the doors to open for KCC’s 2017 OneLove Conference. I’d come as an ordinary conference participant, and so had they.

But I’d also come to conduct an experiment, and these three women became my unwitting test subjects. Actually, I did tell them up front that I was trying out something new. It was a risk for me and a risk for them, and we took the plunge together.

I’m so grateful to Sarah, Lesley and Leigh-Anne for their warmth, candour and willing hearts. I’d been planning this for months, but they helped to push the new venture off the starting blocks. They gave me the impetus and inspiration to give it a red-hot go.

In effect, these are the pilot interviews for a project I’m planning to develop into a series of portraits and interviews with ordinary Christians like them. Future interviews will be less spontaneous, but I hope that will allow a broader, richer range of insights.

And I’m calling them The Wonder Interviews because, for me, it’s a wondrous privilege to glimpse God at work in other people’s lives. I love to sense how he’s weaving their story into his—as he is with Sarah, Lesley and Leigh-Anne.

She’s been a Christian for as long as she can remember and is part of the church family at St Paul’s Anglican in South Coogee. It was her second time at OneLove. Although she attended last year on her own, this year she came with a group of women from her church.

“My relationship with God is the most important thing in my life. It definitely influences everything for me…decision making and work.

I work in a Christian organisation, for a Bible college—Mary Andrews College—so most of my life is involved in Christian things, and it gives me a reason to live. I studied food technology at uni, but never worked in the area; while I was looking for a job, I got a casual position at the college and I’ve been there in more full time roles ever since. I’m the Registrar for the college.

I really enjoyed last year’s OneLove in terms of the teaching, and the chance to have space in between the sessions and have lunch with different people that I didn’t go with, but knew from elsewhere.

This year there’s a group of women from church, some who are new and others who’ve been at church for a while…it’s a chance to come with other people from church and also to hear Nancy Guthrie again; she was speaking last year. And I’ve heard Mike Raiter before. He’s a really good speaker, and it’s a great topic—very encouraging.

I’m hoping for some refreshment, encouragement and comfort for tough times in the past, and into the future…there’s been a range of different tough times. But knowing God—having a relationship with Jesus—has brought me through all of that and I wouldn’t be here without him.

Last year, in particular, my nephew was dying of cancer—over a year—so OneLove was in the middle of that. It was very appropriate, very helpful.”

Lesley grew up in a family that encouraged her to believe in God. This year was her second time at OneLove and she came with a group of women from her church, Wild Street Anglican in Maroubra. When I met Lesley, the others were yet to arrive, so we chatted in the sun together while she waited.

“I’m here today to learn more about the Word of God. We all come and we all learn together—people from your church, from your community—all together, to show that you’re not alone.

I’ve done a lot of things in my life—travelled and been able to see and do a lot of things—and I don’t think I could have done any of that without God. Every day is a struggle and I know that I can’t do it without him.

It’s such an important part of my life because I see so much going on in the world, and I think ‘Wow, why don’t people see that Jesus died for our sins?’ We really need to be grateful for that, because there’s so much bad and sad in this world. That keeps me going every day.

OneLove last year was really good. There was such a lot going on in life and I felt really bad—kind of alone. But when I went to last year’s one, there were so many people and I thought, ‘I’m not alone and I’m not doing things on my own. There are other people out there in the same boat’. It made me feel good, because other people were learning the same stuff, feeling the same way, sharing the same thoughts.

Leigh-Anne first became a Christian as a young teen. This was her second time at OneLove and she was keen to hear Nancy Guthrie speak again, having heard her a couple of years ago. Leigh-Anne came with a group of women from her church, Dapto Anglican, and she told me a bit about the exciting women’s ministry there.

“I’m here today because I think all Christians need to grow in their knowledge and understanding of the Bible and of God. When I saw that Nancy Guthrie was speaking again, I decided to come again, just to have some fresh input and some new things to think about.

I’m the minister’s wife at our church. We were discussing this on the way in the car: it doesn’t define me and I think, even if I hadn’t been the minister’s wife, I would still be highly involved and committed, because I always was, even before I went to college to train.

I run a women’s church service and that’s my major ministry. We have women preachers, women leaders—it’s all women. We target it to women in their specific interests and needs, and we have about 50 women come into our service.

We hold it on a Wednesday morning, fortnightly, and on the other Wednesday we have Bible study groups. The idea is that we’re building a community, for women to come and find support and friendship and fellowship.

We realised that a lot of women on the fringe of the church weren’t able to come on Sundays, for a variety of reasons, and this invited those women into a different style of thing, on a different day, that they could come to. And we’ve seen a lot of women grow as Christians and grow as people in confidence.

It’s across all ages, so we have young mums through to 80. We have a group from the local aged care facilities who have dementia; it helps them connect with something that they’ve always had in their life—their faith and their church attendance. Often, when you go into aged care you lose that or when you have dementia you lose that connection, so the chaplain brings a busload of ladies.

We sing, we pray and do a lot of things you do in normal church, but we also try and have fun. We do a lot of interactive stuff, sit around coffee tables and have a lot of discussion throughout the time. We’ve been doing it for about 12 years. It’s just another service, a congregation at our church.”