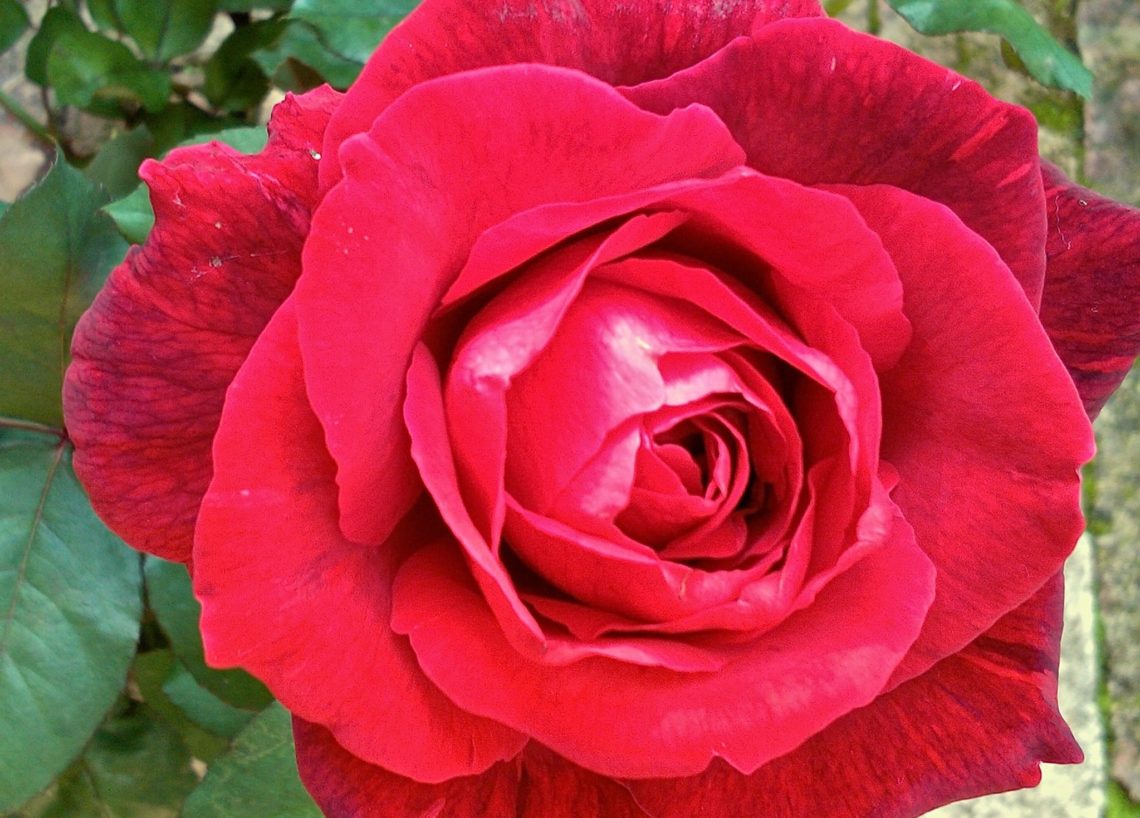 She arrived at my front door yesterday, unexpected, carrying a bucket. It was her last errand before leaving town for a family holiday—delivering a fragrant gift of thanks, roses from her carefully tended garden, Mister Lincoln, no less.

It’s the scent that grabs you first and pulls you in to pay attention to deep red, velvety petals densely packed into large blooms. And those stems! Everything about this rose is strong and vital.

After a hasty farewell, she’s gone. But thanks to Mister Lincoln I will ponder our friendship many times over as I walk past the flowers and smell their perfume. “They remind me of Nanna and Poppa’s place”, my son says.

With memories, family ties and associations flooding into my mind, I carry the offering of roses to the kitchen sink and find something strong and business-like to trim the stems. The vase already prepared—water, sugar and vinegar—I begin to cut. The blooms simply won’t last if I don’t.

And then I remember. Ouch! My fingers discover thorns as hard as steel and as sharp as needles. And so I pay more attention, enduring the discomfort and pain because I’m too impatient to pause and go in search of protective gloves.

But the thorns set me thinking about pain, wounds, blood, and the 16th president of the United States, Abraham Lincoln after whom this hybrid tea rose is named. Felled by an assassin’s bullet in Ford’s Theater, Washington DC, President Lincoln died on Good Friday, 15 April 1865—149 years ago, almost to the day.

He was a tall, angular man who struggled with profound clinical depression all his life. A fine orator who wrote his own often stirring speeches—including the famous address at Gettysburg—he was also defined by a great melancholy which never left him.

And yet it was this seemingly fragile man who had the inner strength and resolve to serve as president at a time of unprecedented national conflict and turmoil. The American Civil War began just weeks after his inauguration and ended just weeks after his assassination. The pain of Lincoln’s deep-seated sadness never left him, but it did fuel the fire and grit of a great president.

Steely thorns also got me thinking about the day President Lincoln died—Good Friday. Today. This was a blood red day of puncture wounds from a thorny crown, jammed down hard. A day of agonised hands and feet impaled by iron spikes, a once heaving torso stabbed by a spear’s thrust to ensure that life really had ebbed away and fled (John 19:1-3, 16-18, 33-35).

True to its paradoxical name, this day of depraved ugliness and hostility became the best day ever, displaying the agonising beauty of the Saviour’s willing self-sacrifice and the Father’s love that runs towards the unlovely and embraces the lost.

Now, inextricably linked in my mind with a velvety scent, vermillion petals, vigorous stems and vicious thorns, are the gift of friendship, the real Mister Lincoln and the only true Saviour:

See, from His head, His hands, His feet |Sorrow and love flow mingled down | Did e’er such love and sorrow meet |Or thorns compose so rich a crown?

(When I survey: Isaac Watts)

Slowing down for the pageant 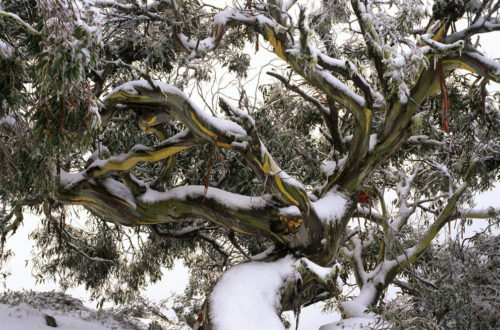 Of grief and the snow gum 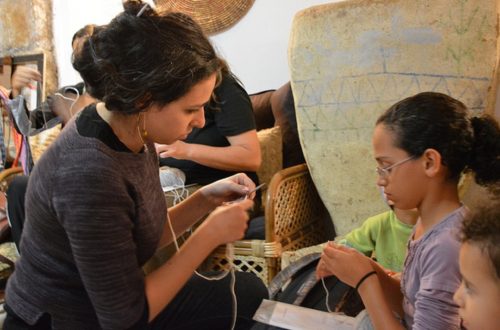 Knitting without a pattern